From Liberty Square to Imperial District

The 19th and 20th centuries in Poznań were dubbed “the Longest War of Modern Europe”. Two nations – Poles and Prussians – clashed in a bloodless fight for cultural and economic domination. On this tour you will explore the evidence of this fight in the form of squares, statues and buildings. Our starting point will be the very heart of German heritage – the Imperial District built for the last German emperor Wilhelm II. We will then move back in time to the 19th century Liberty Square surrounded by banks, libraries and museums – the weapons of the bloodless war. It is this square that witnessed the first shots of the Greater Polish Uprising in 1918 – one of few successful uprisings in Polish history, which today is the most widely commemorated and respected event in local history.

Naturally, we recommend finishing the tour on a sweet note – the local specialty of St. Martin Croissant. 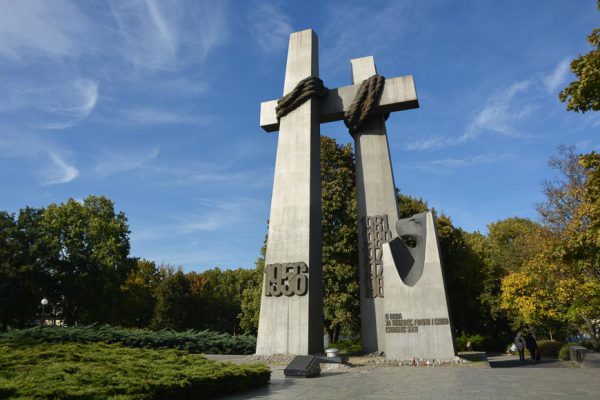 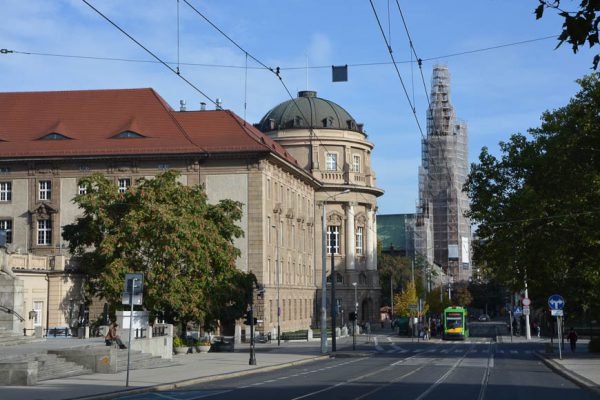 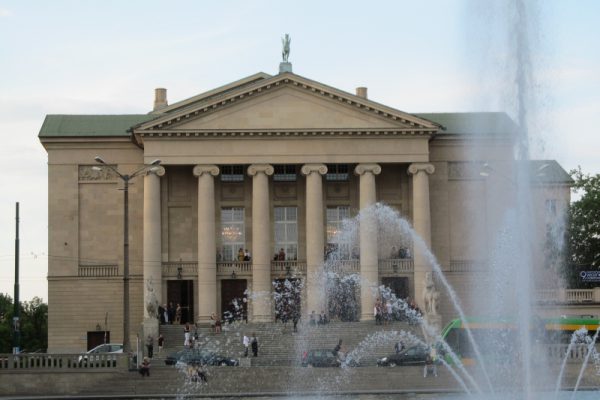 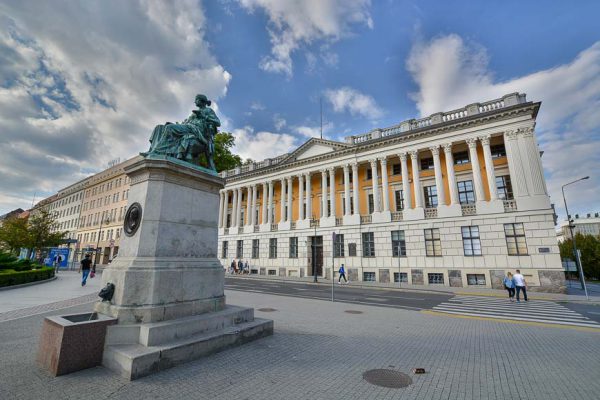 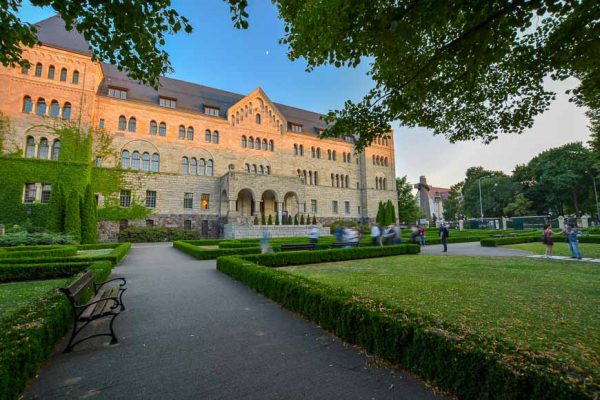 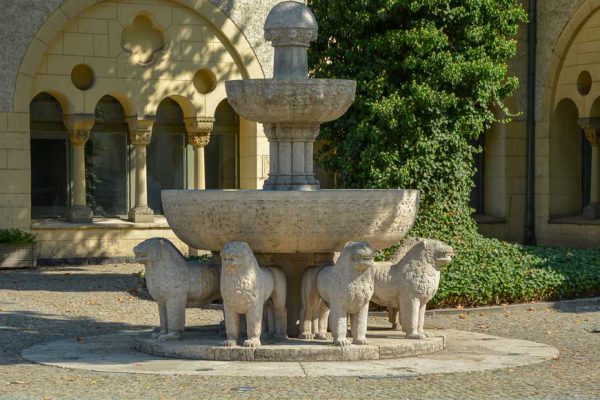 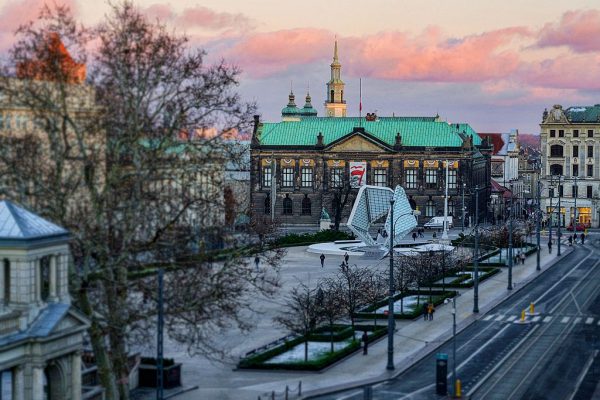